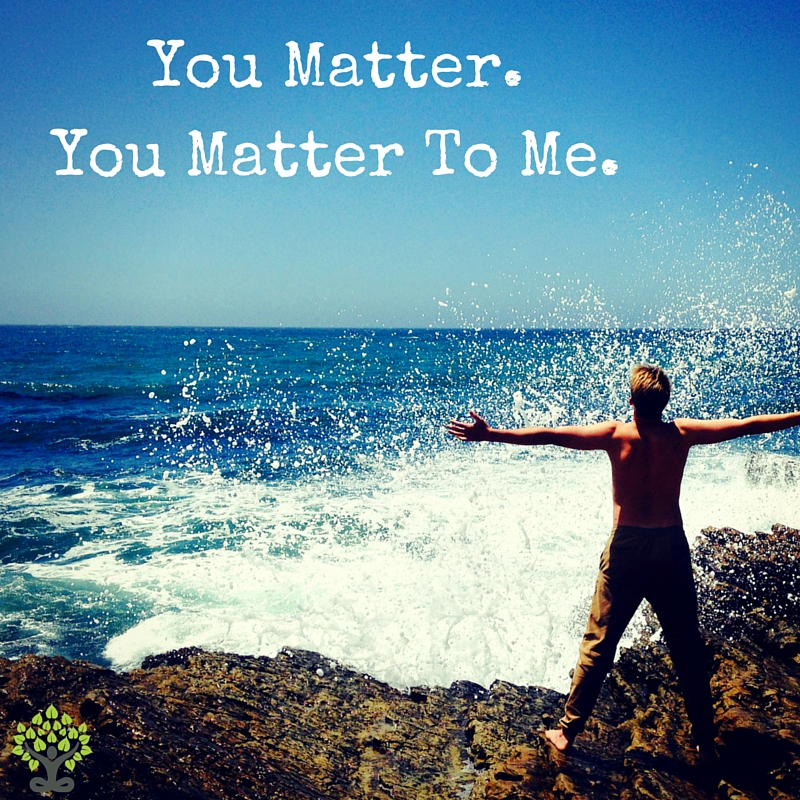 In the past week and a half, a lot has changed for all of us British around the world.  Don’t worry – this blog is not about who is right, who is wrong and what my views are on the subject matter.  Despite my views on the outcome, I am very privileged and proud to be living in a democratic society where many of us have a choice to vote and it is amazing to see such a high turnout on a historical event which marks the landscape for the future of Great Britain.  Yes, the candidates and political parties may not have been ideal and you may not agree with some or most of them, let alone trust them.  However, it’s a huge step forward compared to many countries around the world where true democracy is non-existent.  Some countries still don’t allow women to vote.

What saddens me greatly is the very few people I have met who have said that they didn’t think their vote would matter and therefore chose not to vote or vote for something which they did not really want.  I was fortunate enough to grow up in Hong Kong where people have freedom of speech and some democracy (although the British government appointed each Governor before the Chinese took the colony back in 1997).  I had a good education in which my schools picked good books for our curriculum and our teachers taught us how to think for ourselves.  I was taught not only to remember but to think about the impact of historical events to mankind.  I had classes where I was taught to think and debate on various topics.  I assume that children growing up in Britain will also be taught in a similar manner.

We have never lived in an age where we can communicate so easily and quickly to the whole world than 2016. These friends of mine took to social media the next day to express their shock and regret. Don’t get me wrong. They haven’t been misled by politicians. They knew of the outcome that they wanted yet they chose to vote differently. It’s led me to think about what it is in our social upbringing which has caused this.

As someone who grew up in Hong Kong where there is a strong focus on looking after the elderly and their welfare, it personally feels to me that Britain is skewed the other way in which there is a lot more focus over young people’s upbringing, their thoughts, their feelings and ensuring that we are all collectively creating a better environment full of opportunities for their future. I personally feel that younger people’s voices are heard a lot more than the elderly here.

I also feel that there is more freedom now than ever before to bring out our individual personalities. Is it just London, or is it the rest of Britain too? Have a look around at the number of cool trainers that people wear in central London or Manchester. Brands are now making customised trainers more easily accessible to design and purchase. What about the increasing number of man-buns nowadays? Where did this hair style come from? People are now keener to express their individualities than ever before and most do not feel afraid to show them. People are encouraged to express themselves fully in their dress sense and views in this very diverse world.

To me, it feels that there is so much encouragement on children and young people in Britain to express themselves that I cannot comprehend on how they have come to the conclusion that their votes and actions do not matter. Is it because teachers are now no longer allowed to put a cross next to a wrong answer but a dot or a circle, because a cross is too harsh and blunt? Is it because as a society, we keep telling young people that it’s ok to make a choice that they didn’t really want because everything is reversible and therefore it doesn’t matter what they do or say in the first place? Whether you call it scare-mongering or not, are we no longer portraying the extent of full possible outcomes and instead, pushing a glossier reversible image on almost everything to these poor young people and by doing so, we are limiting their thoughts?

Two days after the referendum, I got on the London underground and sat opposite a young woman and another woman, possibly her mother. She started telling of her disbelief on the outcome of the vote, as she had voted the other way in the hope that nothing will really change but some things might change as her vote might wake the politicians up. She said she woke up that morning and the reality had finally sunk in. She was expressing her regret and was really wishing she could vote again. She was so upset that she was nearly in tears and at that point, I had to put my earphones in and let Beyoncé sing for the rest of my journey. What are we not doing in this society to make people think that their actions do not matter?

Despite the vast majority of people who now communicate electronically instead of personally/face-to-face, our thoughts, our words and our actions have a much faster and potentially higher impact on everyone else. No matter where you are, what your thoughts are and what you are doing, you matter to me. When you spend your day being happy and smiling at people you walk pass, putting out random acts of kindness, your actions affect others and cause a ripple effect. They affect you, your family, your friends, your pets and your neighbours. It ripples through. We are not face-less. We are not just a number. Every one of us matter.

If these people didn’t think that their votes in this instance would count, do they believe that about other aspects of their lives too? Yoga has taught me that both my thoughts and my actions matter. Most significant changes in our world are due to people who believe that they can change the world with their ideas and actions. This is how we progressed with science, medicine and technology. What can we do as a society to make people feel that their thoughts and actions matter, because they do?

I would love to hear your comments on this.